You are here: Home / Business / Breaking Down Pot Sales in Central Oregon 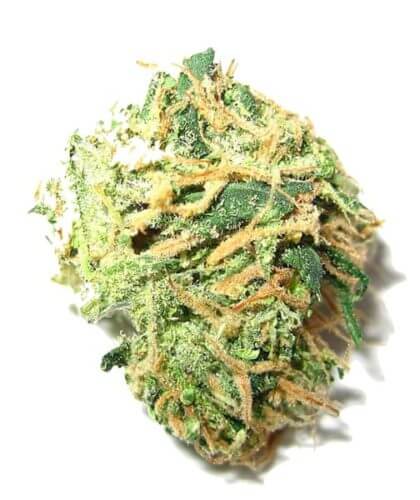 Beginning in 2017 marijuana users who purchase marijuana and pot products in Bend, Madras and La Pine will be pay a three percent local sales tax on all purchases. The tax applies only to non-medical sales and will not increase the total cost to consumers due to a planned decrease in a temporary state tax. Currently the state levies a 25 percent tax on retail sales. However, that number is set to drop to 17 per-cent this year when the Oregon Liquor Control Commission takes over state monitoring of the program.

In the first three months after voters legalized marijuana in 2015, the state collected roughly $10.5 million in marijuana tax dollars. In cities, including Bend, marijuana shops have proliferated. The reception has been less enthusiastic in rural areas, such as La Pine and Madras, where officials asked voters to consider a ban on pot sales. Voters declined in both cities, opting instead for a three percent tax on sales.

“It’s been a big victory,” said Randy Huff, who operates Green Knottz in La Pine. Huff started his business as a medical dispensary, but said it’s been tough with all the competition in Bend. Huff has wanted to expand into recreational sales but had to wait until voters weighed in on the proposed ban.

Huff said that, while he believes Oregon’s pot tax is too high in general, he doesn’t expect the three percent local tax to have a negative impact on his business as it moves into the recreational market. Medical sales are exempt from local and state taxes.