You are here: Home / Business / Rupie Is A New Kind of Game Development Platform 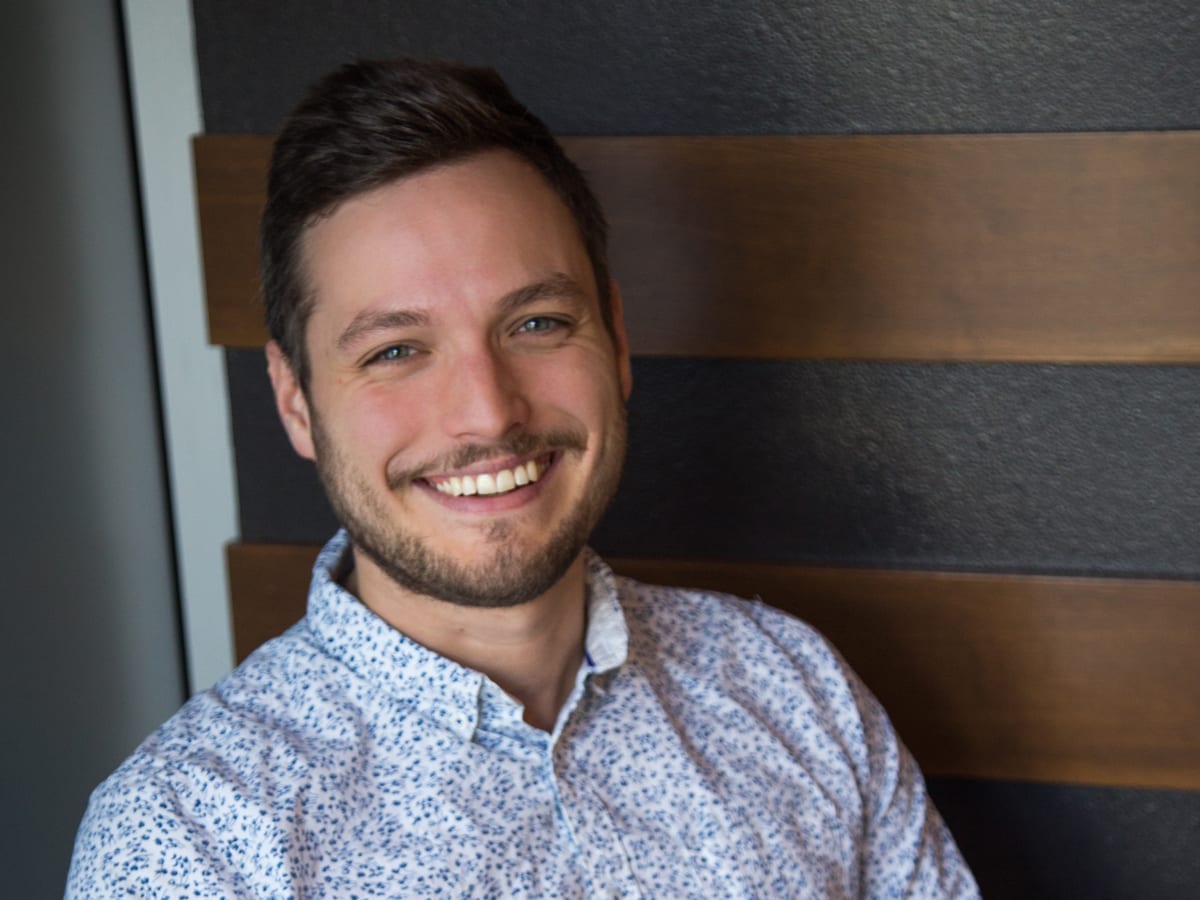 Austin Anderson left a downtown San Francisco job at LinkedIn and came to Bend with little more than an idea of what was next. Friends talked him out of starting a boutique video game development studio here. But the idea of creating a niche in the game development space stuck. Just one year later, Anderson’s new company, Rupie, is rolling out a game development and team management platform that could change the way that games are built. The company has seen strong seed funding and is poised for rapid growth. Earlier this year, BendTECH tapped Anderson and Rupie as the first company to occupy its Startup Founders Office incubator space, a move aimed at helping the company connect with more local talent and dollars. We talked with Anderson about the company’s plans.

What problem is Rupie addressing for game builders and studios?

It’s really a challenge for game talent to find consistent work, and one of the reasons why is because about 80 percent of game studios leverage outsourced talent. It’s huge. And there are some, I’d say, less than healthy practices in terms of releasing talent after contracts expire. A lot of times [agreements] are very informal; there is not a lot of tooling built around how these transactions operate. It’s not like enterprise software where the processes have been established and really baked in for decades. In the games industry, it’s still very much the Wild West. That idea of starting a gaming studio didn’t come to fruition.

How did that idea evolve into Rupie?

I figured out after a lot of investigation that finding talent in the games industry is really hard. There are some unique reasons for that, but it’s a big pain point. I thought, well there is this interesting Venn diagram-like conversion of my LinkedIn experience combined with my gaming experience. I wondered what it would be like to create a managed marketplace for game developers to help them connect with opportunity consistently and also to help studios find talent. It seems what you are doing at Rupie could be applied to many industries.

What is it about the gaming industry that speaks to you?

I really just love what games represent. To me it is this openended creation process. You’re not confined to a specific medium or physical reality when you’re creating. To me it’s about the convergence of what games can do. We see games being able to leverage virtual reality (VR) for therapeutic purposes and all sorts of things. Right now, the gaming industry is bigger than the film and music industries combined. The futurist in me says that augmented reality (AR) and VR are going to enable more opportunity and expansion.

Can Central Oregon become part of that story?

My longtail vision [that] I’m very excited about is that I think Bend could easily become a hub for game developers and game events. There are some pretty large spaces here, it’s a little cheaper, there is good airport access and there are also quite a few companies here [already]. So, we’re excited about bringing the events that we are already doing and pulling them into Bend. It’s one of my personal goals with Rupie.