You are here: Home / Business / Why Saxon’s Fine Jewelers Bet on Bend

Saxon’s Fine Jewelers was founded in 1983 by Ron Henderson, and his daughter Natasha plans to continue the family legacy of making jewelry and giving back to the community. 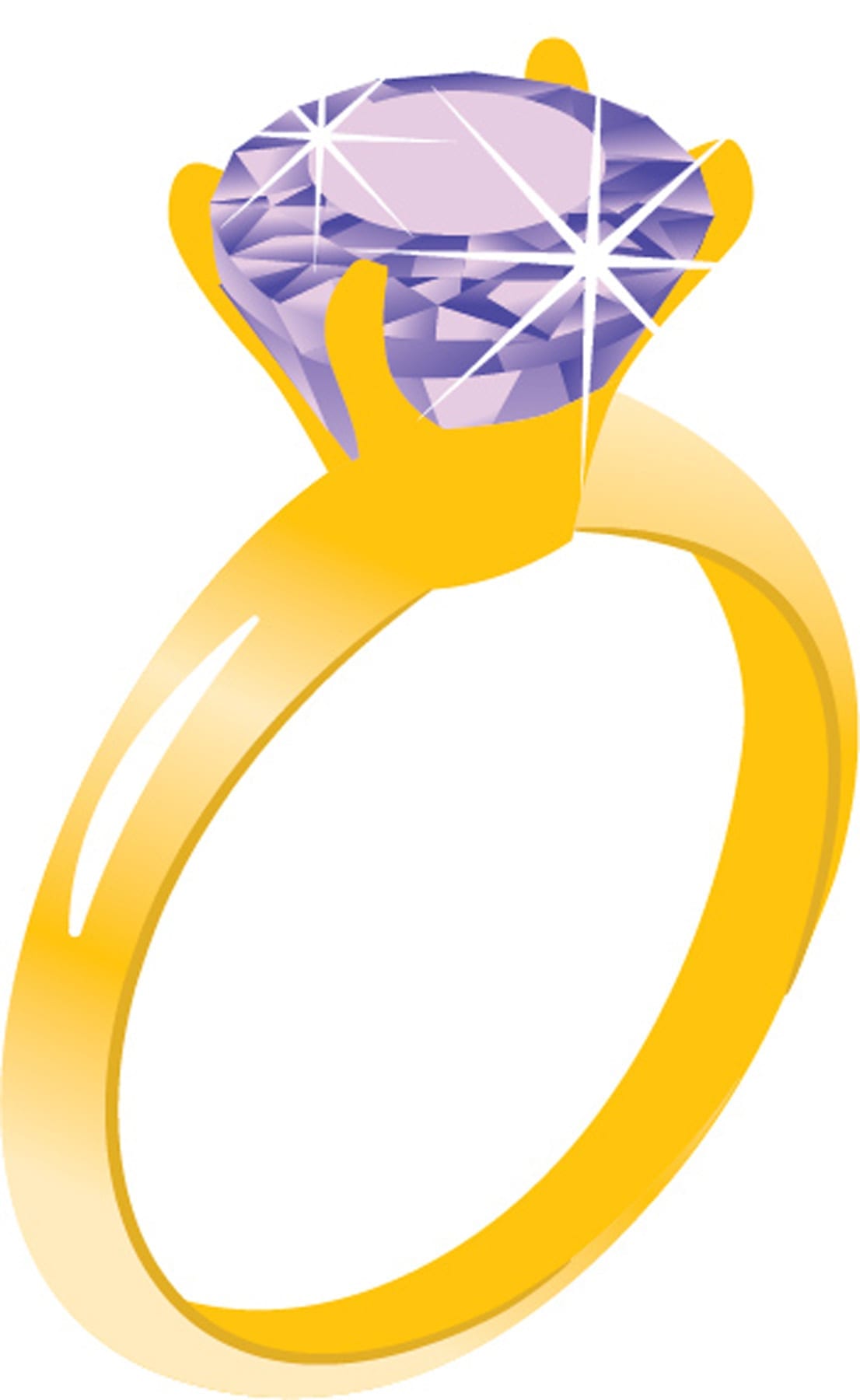 In 1983, Bend’s timber industry was dying, and downtown was dusty, desolate and depressed. Most people wouldn’t have thought it a good time to move here to start a jewelry store. But Ron Henderson had a truck, jewelers’ tools and his fiancé, Annette, when he came here to open Saxon’s Fine Jewelers.

Henderson, 60, discovered jewelry making in high school in Klamath Falls, shortly after moving there. His father had a lung illness caused by years of working in a nuclear plant in Livermore, California, and needed clean air. A high school jewelry-making teacher recognized Henderson’s talent and encouraged him to pursue it.

Without the money to send him to college, Henderson’s father bought him professional jewelry-making tools and paid for an apprenticeship with a jewelry manufacturer.

“It was in high school when he set his sights on Bend,” said Henderson’s daughter, Natasha Henderson, who manages Saxon’s. “He always knew Bend would be something, and he was willing to gamble on it.”

Natasha, 36, recalled that during the 1980s, to build his business, he’d spend weeks at a time at his shop, sleeping there and eating food from cans. Saxon’s grew, with farmers and ranchers from around the region coming to Henderson when they were ready to propose marriage or celebrate family milestones. Henderson devoted time to Rotary, served on the board of Central Oregon Community College, and supported the High Desert Museum and other local nonprofits.

The family had just returned from a business trip to Thailand in 2004 when a catastrophic tsunami killed thousands there. It was Christmas, and Henderson had just finished his annual rounds portraying Santa. He began calling vendors and friends, raising $1 million to support relief efforts.

“It plain and simple feels good to give to someone who is in need and might not have had the opportunities that we have had,” Ron Henderson said. “It helps to introduce you to people that you might not have had contact with otherwise, and opens doors to continued friendships.”

Along the way, the Hendersons and Saxon’s co-owner Bruce Plummer have developed longstanding relationships with customers, knowing their wedding anniversaries and children’s birthdays. It was Plummer who reminded Natasha how much she loved that. It’s what lured her back, after she had graduated from Linfield College in McMinnville and was trying out a career in banking.

“I hope to continue the legacy, being a good steward of where you live,” she said.