The craft brews that started it all.

One of the most popular IPAs in Oregon, Boneyard RPM was first brewed by owner and brewmaster Tony Lawrence in 2010. Lawrence’s aim was to create a hoppy, but not necessarily bitter, beer. The early recipe for RPM had the beer coming in at 7.5 percent alcohol by volume. In 2013, inspired by Firestone Walker Brewing’s Union Jack IPA, he scaled the recipe back to about 6.7 percent alcohol. This didn’t hurt the beer’s popularity, as it still made up nearly 82 percent of Boneyard’s sales for 2017. For old-school RPM lovers looking for a throwback to its early years, rumor has it the brewey’s Hop A Wheelie IPA is based on the original recipe. 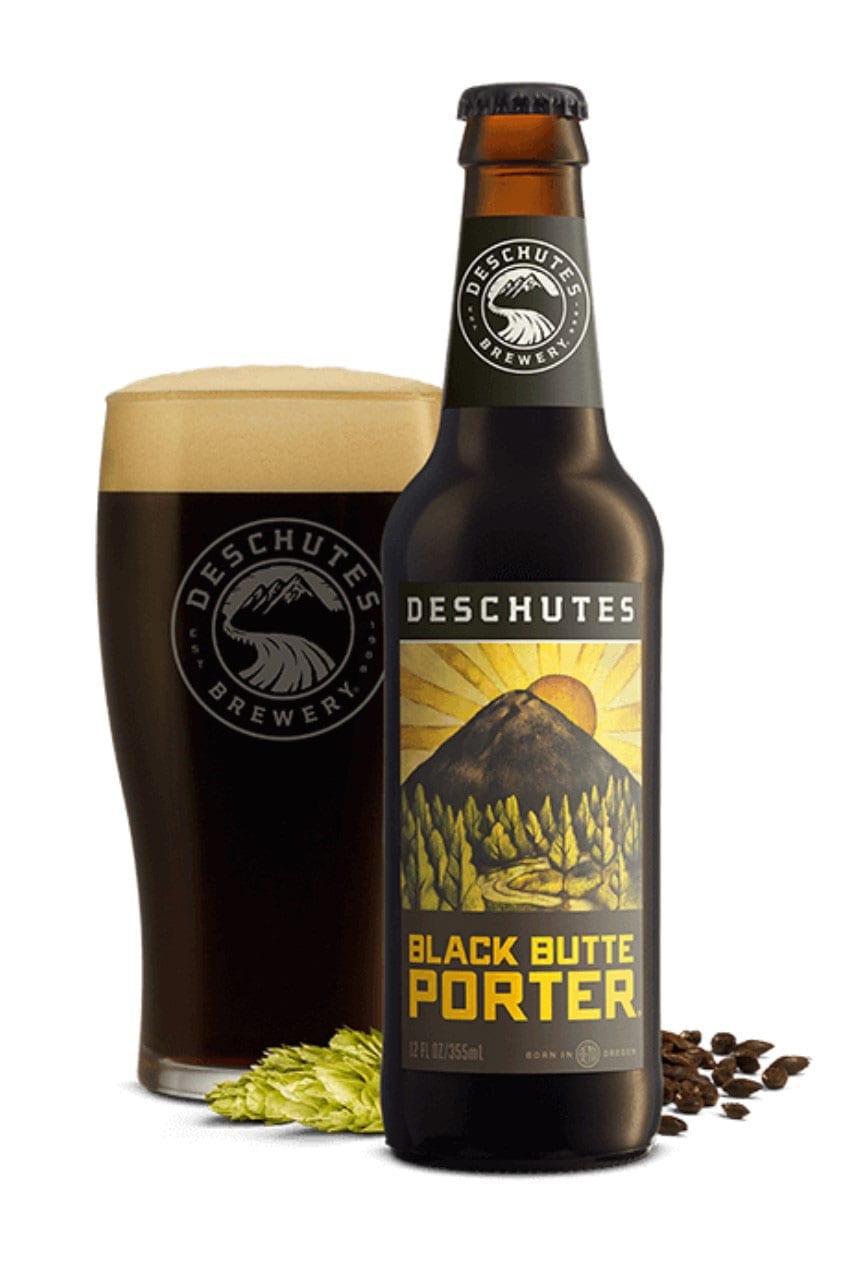 When Deschutes Brewery opened its doors in June 1988, there were four beers on tap: Bachelor Bitter, Cascade Golden Ale, Wychick Weizen and Black Butte Porter. Today, Bachelor Bitter is still on tap at the pub, and Black Butte Porter is the company’s flagship. Frank Appleton, who opened the Horseshoe Bay Brewery in British Columbia in 1980, wrote the initial recipe, but brewer John Harris felt it was too light and tweaked it with more chocolate and dark malts. Harris went on to brew with Full Sail Brewing and open Ecliptic Brewing. Today, Black Butte Porter accounts for approximately 15 percent of all the beer Deschutes brews.

First brewed in 1999 by Tom Kemp, the recipe for this crisp and popular blonde ale has changed little over the years. Originally brewed as a summer seasonal, the light ale was so popular that the brewery included it in its year-round lineup by 2003. Two-row malt and wheat round out the grain bill, and Liberty hops provide balance against the malt. (These days, the popular Citra hop variety backs it up as well.) In 2017, Blonde Bombshell comprised 26 percent of all beer sold at Cascade Lakes.