An interview with Tammy Baney, who is deeply involved in Central Oregon’s community through public service, including serving as a Deschutes County Commissioner for over a decade and currently as the director of the Central Oregon Intergovernmental Council. 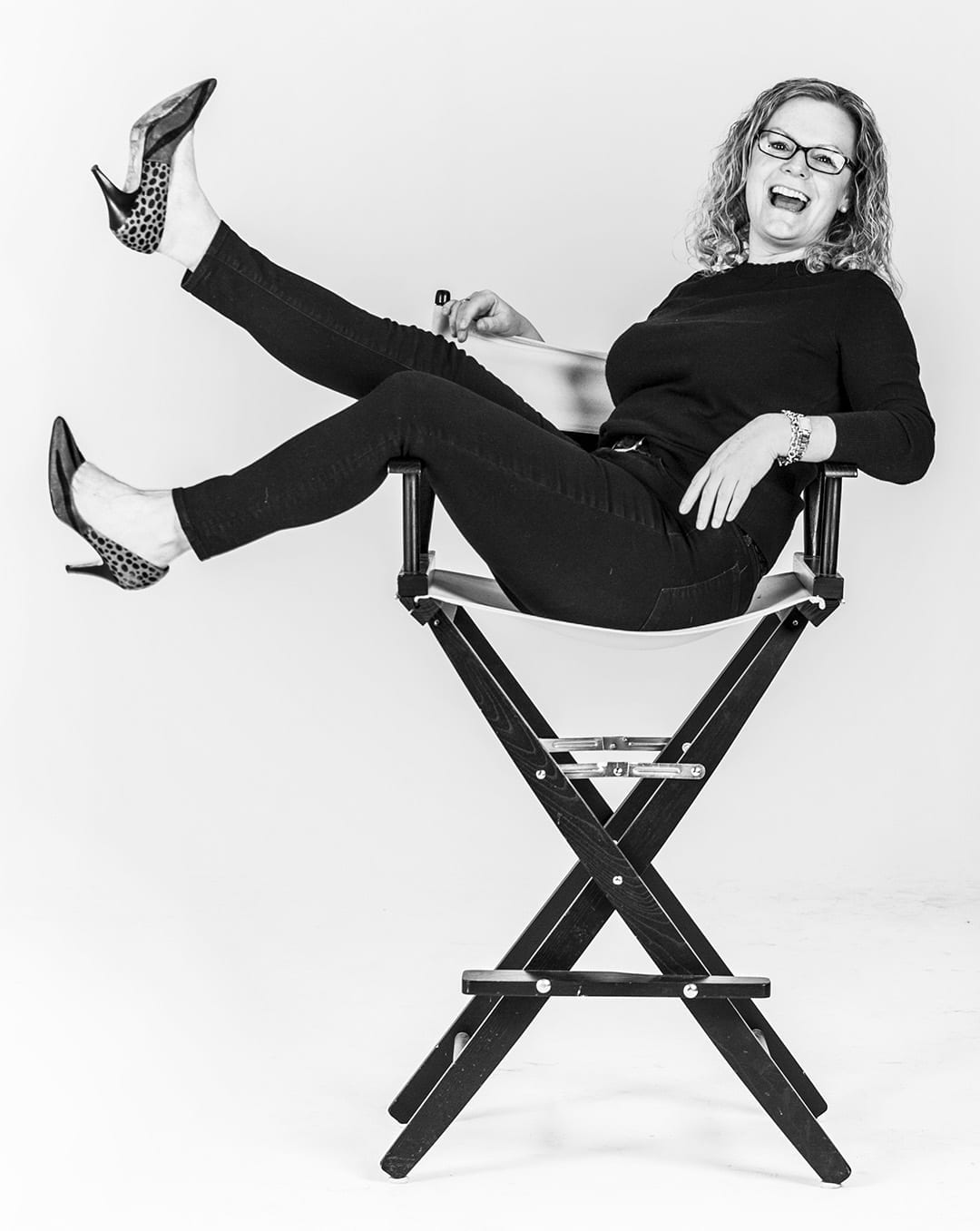 Tammy Baney was raised in rural Bend in a tightly knit family of do-ers, known for lending a hand to friends and neighbors. With an instinct for leaning in and a heart for community involvement/support, she ran and was elected as a Deschutes County Commissioner in 2006, at age 34. She served as commissioner from 2007-2018, with a focus on transportation, housing and health. Baney currently serves as director of the Central Oregon Intergovernmental Council, where she heads cooperative projects in Deschutes, Crook and Jefferson counties. She continues as chairperson of the Oregon Transportation Commission and as board chair for the Central Oregon Health Council.

As a young woman starting a career in the ’90s, what were some of the challenges you faced?

I began at a local golf course and started moving into management, learning as I moved forward. Sexual harassment was rampant in those days. After one incident I was offered a payout, which meant leaving my job, keeping my salary and health insurance, but not fighting the harassment. At that time, I made a practical choice. It gave me the financial ability to move forward and get my realtor’s license. Today, we have more choices and we know more about our responsibility to address harassment. Yet I still relate to women who have not felt safe speaking up, and I know how fear makes us pick our battles carefully.

As you moved into public service as a county commissioner, did your voice differ from those of your colleagues?

I was a single mom, managing childcare and homework help, while working with male colleagues of my father’s generation. My voice was definitely different. Not better or more powerful, but often more inclusive. I believe how we do things matters as much as what we do. My colleagues joked about “the niceties” of recognizing and listening to others, but they also acknowledged the importance of being approachable.

At first, I’d often be called out mid-discussion with questions intended to check my understanding of issues and policies. In a backhanded way, it made me a better commissioner because I learned to clearly support my positions, especially on controversial votes. I had to gain the confidence to say, “I’ll get back to you on that,” knowing I could find the answers. I still experience occasional “mansplaining,” but gone are the days when I question myself about whether I communicated my thoughts clearly. I find humor to be the best tool to deal with that.

Over the course of your career, how have you seen gender equality evolve—for both women and men?

My daughter doesn’t see the barriers that I saw. We’ve made great strides, but we still have women who fear being seen—[women] who believe they are not enough. At the same time, I don’t believe the generation of men before me wants to minimize women. Inclusiveness is not yet in their wheelhouse, but it can be learned. We have the opportunity to redefine boundaries and roles and expand what each person can bring to society.

What advice would you give to young women interested in public service?

When I first ran for office, I did not know my value. I questioned most aspects of my life, but I wanted to serve. No one said, “Tammy, you should run for office!” I didn’t wait to be invited. If you feel in your heart that you want to serve in this capacity, do it. First, check your core—is it just one issue you want to work on? Public service is about many issues, and about the people.

What are you most looking forward to in your new role at the COIC?

As a council of governments, we have a unique ability to tackle regional issues such as affordable home ownership. Our communities have crossover, yet projects compete for funds. I want to convene our collective voices to identify the gaps, communicate our needs to the state, and elevate the region as a whole.