You are here: Home / Culture / Community / TEDxBend to Explore the Human Question 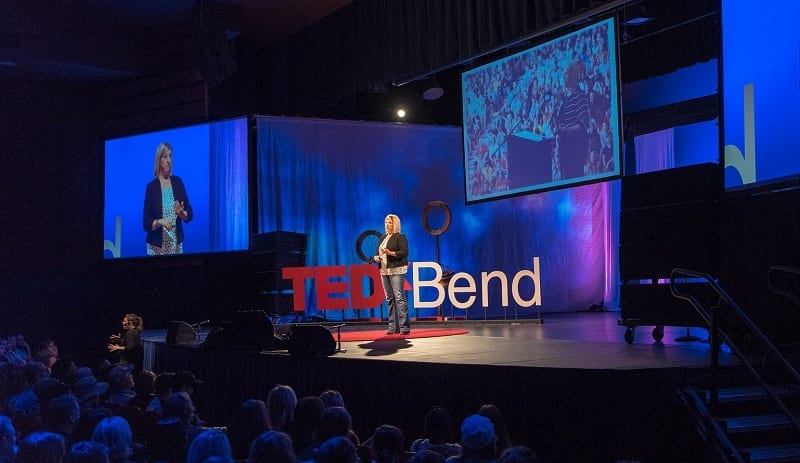 Local entrepreneurs, inventors, teachers and more will share their stories and ideas on the TEDx stage in Bend.

In an age of digital sound bites, dizzying production and celebrity driven news, TED is an enigma—an event that captivates audiences with a simple premise: one person, one stage, one topic for 20 minutes or less. It’s a reason that the TED talks and their local spinoff TEDx are worth noticing. They are a provocative and thoughtful form of civic dialogue at a time when Americans seem less inclined than ever to listen to alternative viewpoints.

Not surprisingly, Bend was an early adopter of the TED model. This week, local organizers are putting the finishing touches on the sixth annual TEDx conference that will take place Saturday, May 13 at Bend Senior High School. TEDxBend is a day-long event that showcases the ideas and creations of local entrepreneurs, inventors, teachers and community members. There will be twenty-five talks throughout the day based on the theme “Us Humans.” 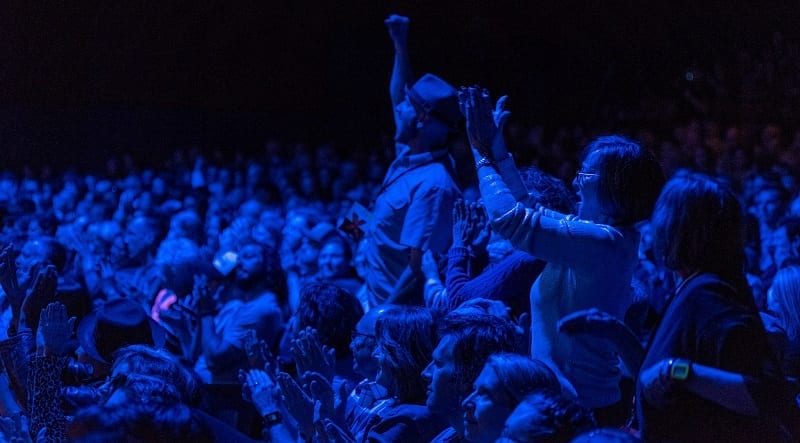 “We are all human, so the theme is all encompassing,” said Moe Carrick, volunteer and lead coordinator.

Carrick hopes TedxBend attendees will be encouraged to start conversations and possibly change someone’s point of view, maybe even their own.

“There is always a ripple effect after each TEDx,” said Carrick, a corporate facilitator and team building specialist who has been involved with the event for two years. “It’s exciting to be a part of a community with so many ideas worth sharing.” 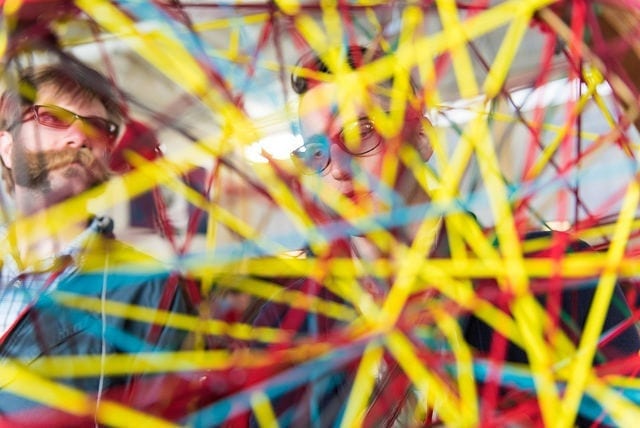 Due to its growing popularity, the event will be split into two sessions, essentially allowing twice as many attendees as previous years. Tickets are available for the entire day or by session. In between, there will be performances from Mosley Wotta and Ubuntu as well as free lunch from local food carts.

Tickets for the event are available at tedxbend.com 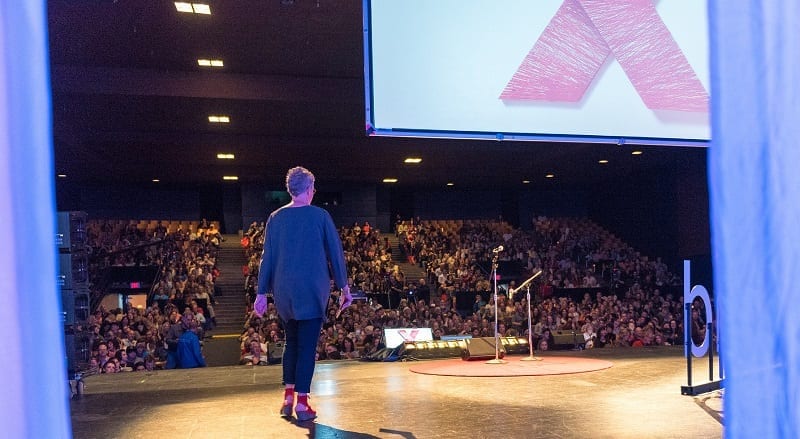