Or, things to do if when you’re not watching the Olympics this weekend. Oregon Winterfest takes over the Old Mill District this weekend. There’s also a fundraiser and sneak peak of Bend’s upcoming opera season, a film series for fly-fishing and a Portland chef comes to Sisters for a special dinner. 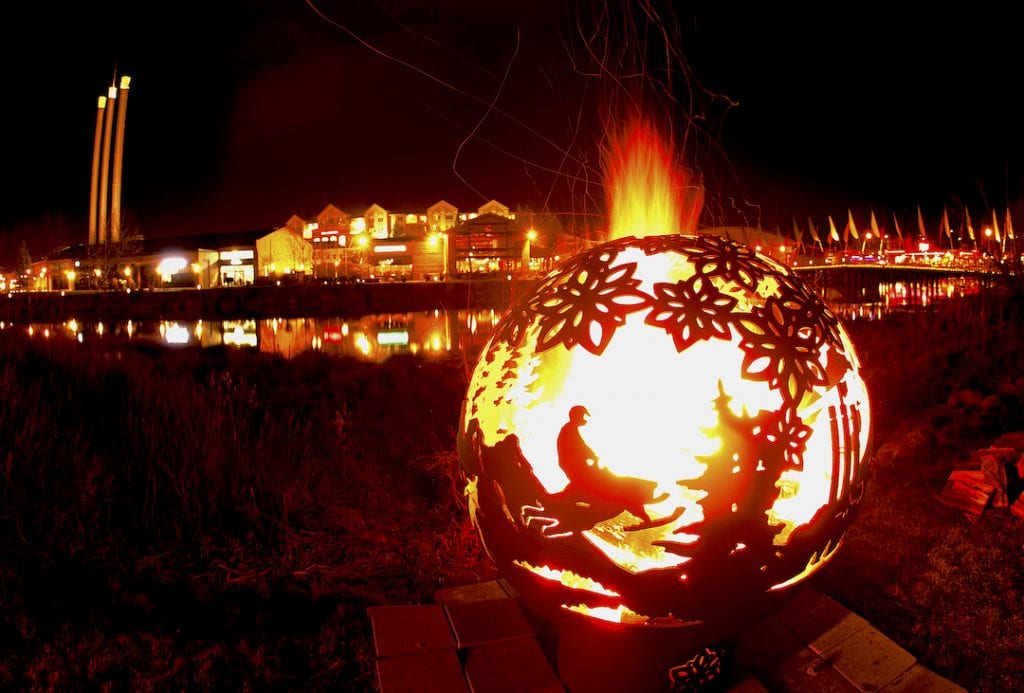 Oregon WinterFest. Courtesy of Lay It Out Events.

WinterFest packs tons of entertainment into its annual three-day festival at the Old Mill District. There’s the 10 Barrel Rail Jam, the Royal Run 5k and 10k races, ice sculpting and fire pit competition, bouncy houses and the OMSI tent for kids and live music to top it all off each night, including a Saturday night performance by hip hop legend Coolio. Local food vendors and businesses are onsite all weekend, as well as plenty of craft beer and wine.

Get a taste of the upcoming season of opera from OperaBend, a new opera production company in Central Oregon, at the Operaganza. There will be entertainment from local opera performers throughout the evening, as well as a silent auction. Operaganza will be held at Elevation at the Cascade Culinary Institute and the tickets includes a three-course meal and wine.

Colson Whitehead’s 2016 novel The Underground Railroad won a Pulitzer Prize, among many other awards, that year. Whitehead will be in Bend to talk about the book and his other writing that includes novels and essays at the Author! Author! Event from the Deschutes Public Library.

In the twelfth annual Fly Fishing Film Tour, watch films of fly fishing anglers travel around the world fishing. There are two chances to watch the series of films on Saturday at the Tower Theatre in Bend. If the description of the films is any indication—“This year’s lineup of films…would blow the doors off a ‘78 Buick”—fly fishing fanatics won’t want to miss this.

Chef Rachel Yang of Revelry in Portland and another trio of restaurants in Seattle will be at The Suttle Lodge in Sisters on Saturday night for a dinner celebrating the Lunar New Year. The James Beard-nominated chef will be creating a Korean-themed menu, which is served as a family-style dinner at the newly renovated lodge and resort.