You are here: Home / Culture / Community / Todd Haaby & Sola Via 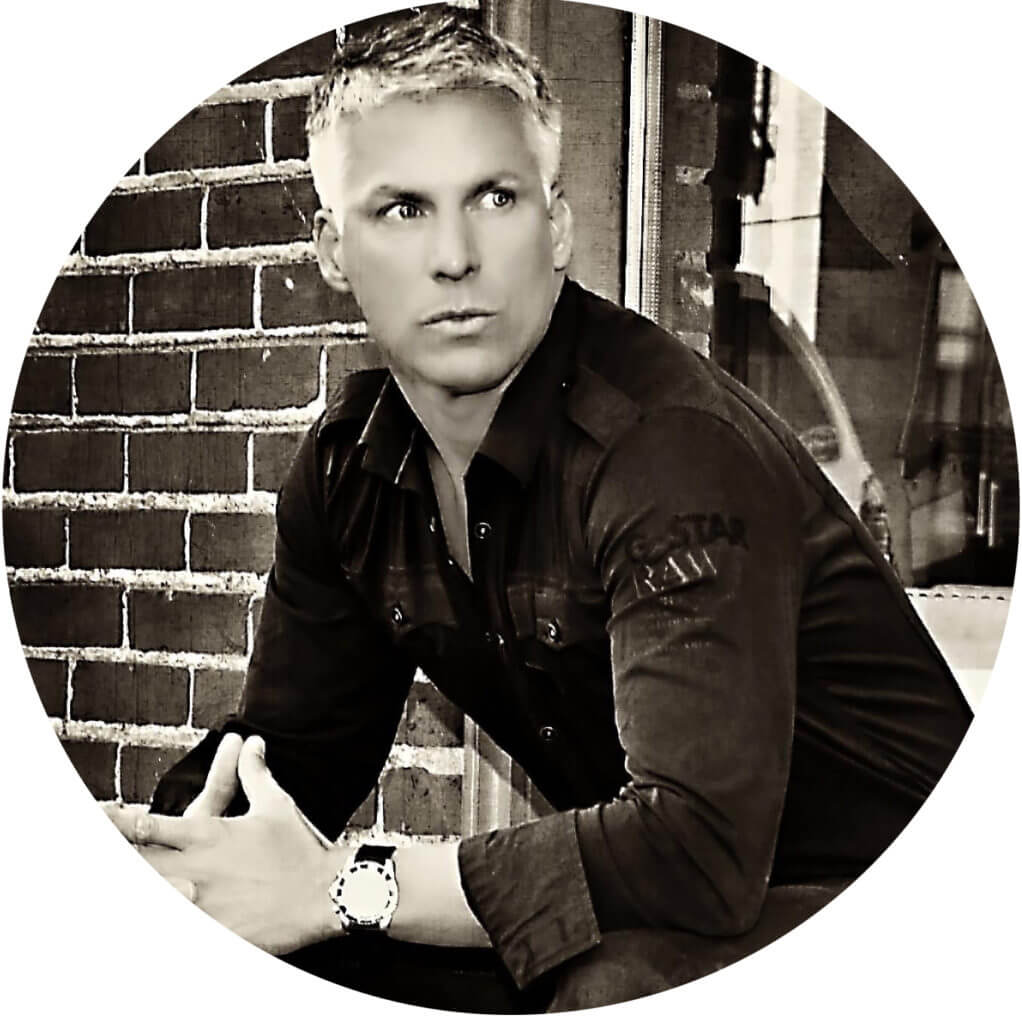 If you haven’t listened to the infectious, rhythm-driven, nuevo flamenco sound of Todd Haaby and his Latin group, Sola Via, then please, hop online right now and check them out. It’s music that begs you to dance, to move, to revel in the exuberance of life.

In the past few years, the Bend-based group has gone from playing in small clubs to headlining and appearing as featured artists on National Public Radio. Heady stuff, but Haaby and the band are also interested in using their music and time to help folks in need.

In 2005, they played a concert to benefit victims of the devastating tsunami in Sri Lanka. Closer to home, in May 2016 they played at a benefit for the Deschutes Children’s Foundation.

In this interview, Haaby spoke of his musical inspirations and desire to use music to make a difference. – Katrina Hays

Donating your time and proceeds is also a way to pay it forward, possibly to young musicians. Who were the artists who influenced you early in your career?
I started playing guitar at 15, and was focused on rock & roll. The influences for me then were Jeff Beck, David Gilmore with Pink Floyd, Edward Van Halen, and Alex Lifeson with Rush. After listening to these guys I couldn’t put the guitar down. It wasn’t till later that I even had an interest in the Spanish guitar. I was in my 20s when I had a chance to see the Gipsy Kings, now one of the most influential Latin groups ever. It was Spanish-guitar-driven music that had haunting vocals and the energy of any rock band. After listening to them, I knew I wanted to change my musical direction. So then I became this Norwegian American living in Japan and writing Spanish guitar music… and loving it. After I moved back to the United States, I formed an American Latin group. But who really influenced me in using my music as a platform to make a difference is Bono from U2.

What was it specifically about nuevo flamenco that caught your artistic heart?
It was fresh, almost alluring. It was unlike anything I had ever heard or played before. The music ranged from fiery to romantic, from soothing to aggressive. I could hear the passion behind it. I think it was also the Latin rhythms that got me. In Japan I started writing hundreds of melodies with Rumba and Bossa rhythms swimming in my head.

What are you hoping to give to audiences with the music you and Sola Via perform and record?
I would hope that people are emotionally moved and inspired. Maybe they will get swept away, at least for a little while. I hope they are refreshed—like we have been, through music.

Your career has taken you all over the world, sharing music—“the universal language.” When you and your band donate proceeds from a concert to benefit a group in need, what are you trying to say, over and above what you normally communicate when you play?
I want them to know we all matter in this world. No matter who you are or where you are from: red, yellow, black or white; silver spoon or wooden spoon. Everyone matters, and we want them to know there are people out there that care for them and have their backs.

What is the best thing about donating your time?
The possibility of making a difference.