Running events, live music, beer and art. There’s a lot happening in Central Oregon, and here are our picks for the best things to do in Bend and beyond this weekend. 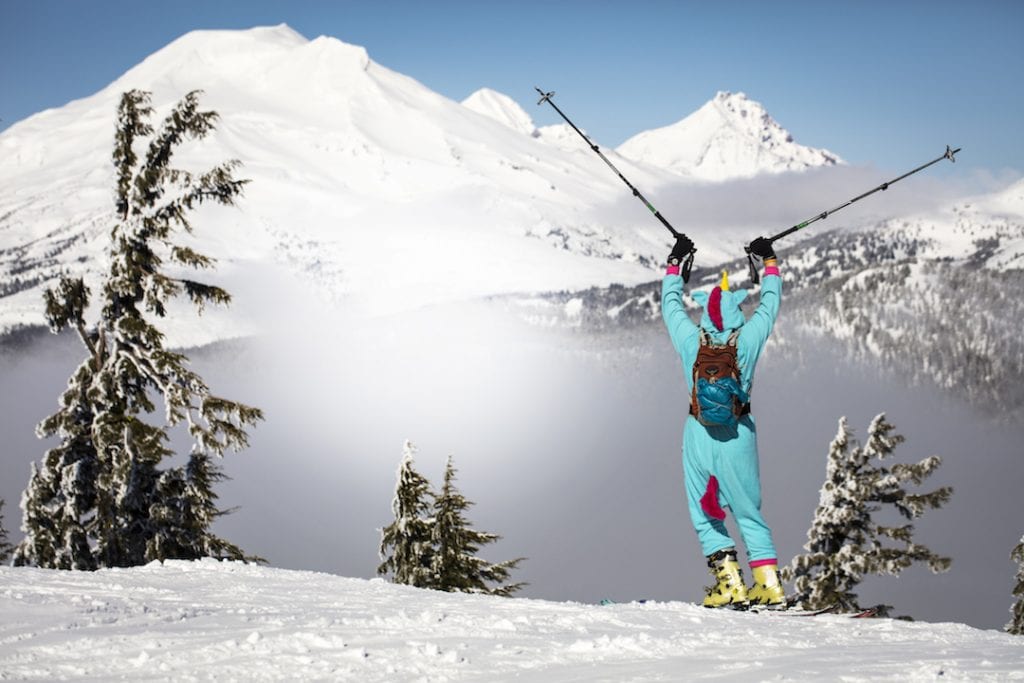 Yogis and beer lovers will want to be at Wild Ride Brewing in Redmond on Thursday. Bend Beer Yoga is a new event that combines traditional yoga poses with drinking beer. It’s a fun and casual event that travels to breweries throughout the region.

Head to downtown Bend for First Friday, the monthly series that celebrates artists, makers and small businesses. The streets will be filled with people checking out new art exhibits at the downtown galleries, listening to live music, sipping complimentary wine and beer, and supporting small businesses.

Backcountry adventures have seen a major spike in interest over the past two decades. With that comes the need to spread the word about backcountry safety. Vertfest is a multi-stop event at Mt. Bachelor packed with backcountry clinics, fun races, gear demos, drinks and more that’s become one of the largest events of its kind in the country.

It’s advertised as a fun, low-key event, but the Peterson Ridge Rumble in Sisters is not for the casual runner. Take part in the 40- or 20-mile trail run races through the Peterson Ridge and Metolius-Windigo trail systems and compete for cash prizes. Those looking for shorter races this weekend should check out the Salmon Run in Bend, now in its thirtieth year. Join the half-marathon, 10k, 5k, or Little Fry Kids’ races.

Some big names is music will be in Bend this weekend. Start the weekend early at McMenamins on Wednesday night with Ashleigh Flynn and the Riveters, called the “darlings of the NW Americana scene.” On Friday, Precious Byrd & High Street Band will be playing at the Tower and country/folk duo Matty Charles and Katie Rose will be at The Capitol. China Forbes is the featured performer for the Jazz at the Oxford series this weekend. And on Saturday, don’t miss one-of-a-kind guitarist Kaki King at the Tower.