There are a lot of great events happening around Central Oregon this weekend. If you’re looking for some holiday spirit, there’s a holiday market in Madras and a classic Christmas play in Bend. There’s also a beer festival, an art talk and live music to put on your calendar. 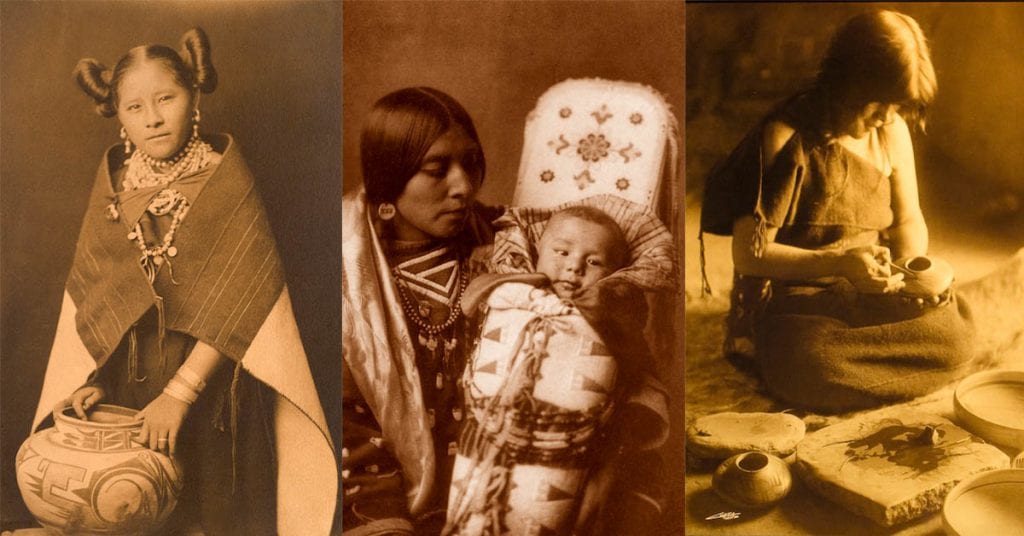 “By Her Hand” exhibit at the the High Desert Museum

Don’t miss the panel of artists whose work is featured in the current “By Her Hand” exhibit at the High Desert Museum. Kelli Palmer, Marge Kalama and Roberta Kirk will all discuss their art and its significance and its context with the photographs of Edward Curtis that are also featured in the exhibit.

Find local, handcrafted goods at the Madras Holiday Market. The festive two-day event will have live music and food and drinks onsite, in addition to the array of gifts to buy for the season. Find one-of-a-kind gifts for everyone on your gift list.

GoodLife’s annual Central Oregon Winter Beer Festival returns for the sixth year. From 2 to 9 p.m., stop by the brewery to taste the latest brews from more than twenty craft breweries. A $15 admission gets you a tasting mug and five drink tokens. The event is a fundraiser for the Central Oregon Brewers Guild.

The classic holiday story comes to life on stage. In “Miracle on 34th Street,” an old man who goes by the name Kris Kringle fills in for Santa in the Macy’s Thanksgiving Day Parade and soon starts appearing as Santa at the department store downtown. Then, he claims to be the real Santa Claus. The local performance is a great bet for families during the holiday season.

On Wednesday night, stake out your spot in Father Luke’s Room at McMenamins to see Juju Eyeball. Saturday night head to Midtown Ballroom in downtown Bend to see “honky tonk artist” Whitey Morgan with Alex Williams. And get your tickets now for the California Honeydrops, who are playing at the Belfry in Sisters next Tuesday.