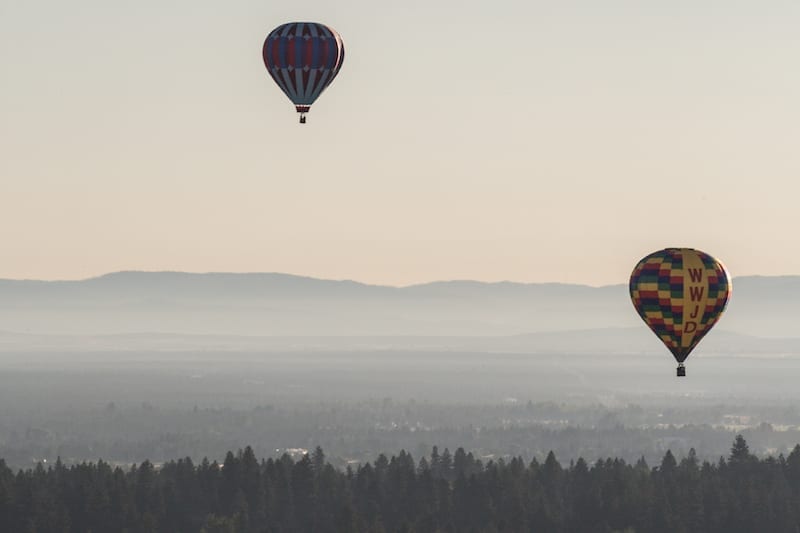 Photo courtesy of Balloons Over Bend

In the summer, there’s a festival for everyone from music lovers and beer connoisseurs to foodies. Here’s our list of Central Oregon summer festivals in 2017 that you don’t want to miss.

At a new location this year, 4 Peaks Music Festival will still bring the same line up for folk and Americana music that has put this small but growing music festival on the map. This family-friendly festival will have live music from regional and national acts all weekend long. There are tent camping and RV sites available on the private ranch where the festival is held. 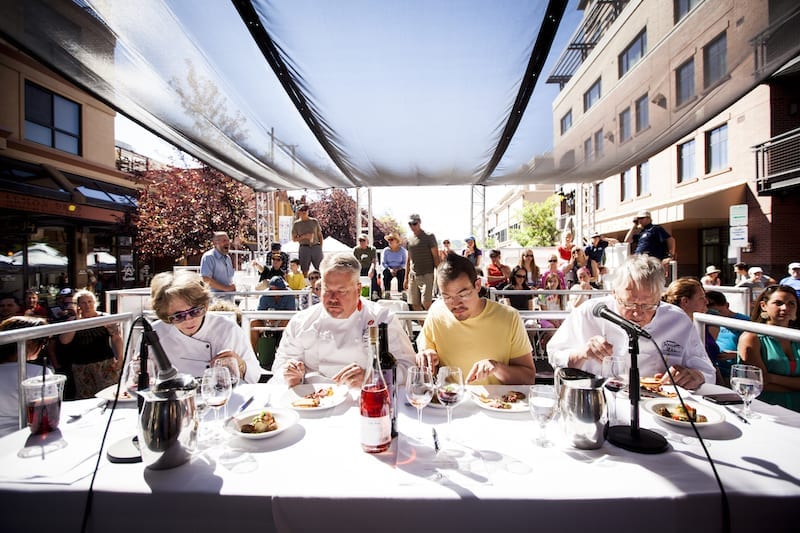 Photo courtesy of Lay It Out Events.

Held in downtown Bend, Bite of Bend is the largest food festival in Central Oregon. Sample some of the newest culinary offerings from local restaurants, chefs and food carts. The Mixology Showcase will have spirits cocktails and cocktails to try. There will also be a beer run for adults and a root beer run for kids.

Bend Summer Festival has taken over the city for a weekend each summer for almost thirty years, and this year 75,000 people are expected to attend. The festival will have different venues along the streets of downtown Bend, including a Fine Artist Promenade and a Conscious Living Showcase. Find gourmet food, wine along with live jazz along Minnesota Avenue. Three stages throughout the festival will have live music all weekend from blues, rock and jazz artists. Kids and families will have activities as well, including a craft booth and games.

This year’s musical line up will include more than twenty bands and two stages. Craft beer, wine, and food from local vendors will be available. All proceeds go towards Multiple Sclerosis (MS) research. Tent camping is free and RV parking is also available. 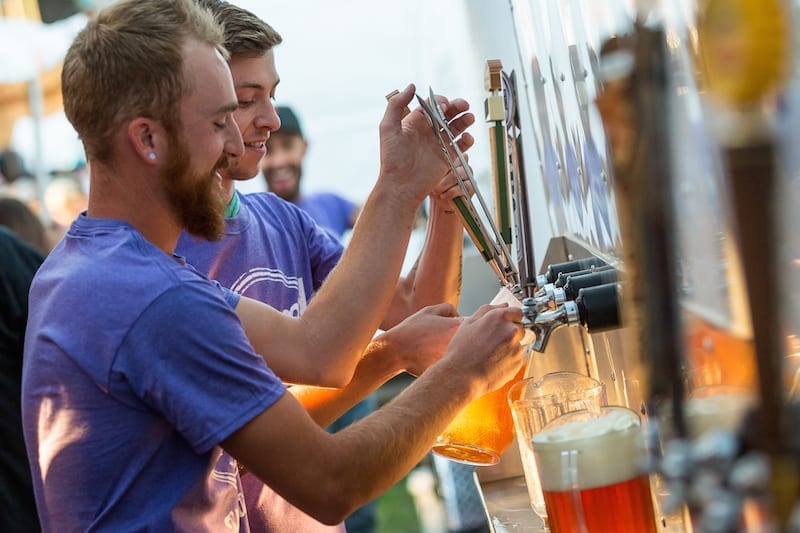 August 10-12
Admission is free, but you must purchase a tasting mug for $20 (includes 5 tasting tokens) if you want to sample the beer. Additional tokens are $5 for five tokens. All ages until 5 p.m., then 21+ (ID required)
bendbrewfest.com

With more than 170 beer, wine and ciders to sample, there is always something new to try at Brewfest. Each brewery participating will offer at two distinct beers on tap for all three days. Check out the Xtap schedule to make sure you get a taste of some of the small batch brews that select breweries create just for Brewfest. There will be local food vendors on site. Proceeds benefit Big Brothers Big Sisters, Deschutes River Conservatory and Neighborhood Impact. 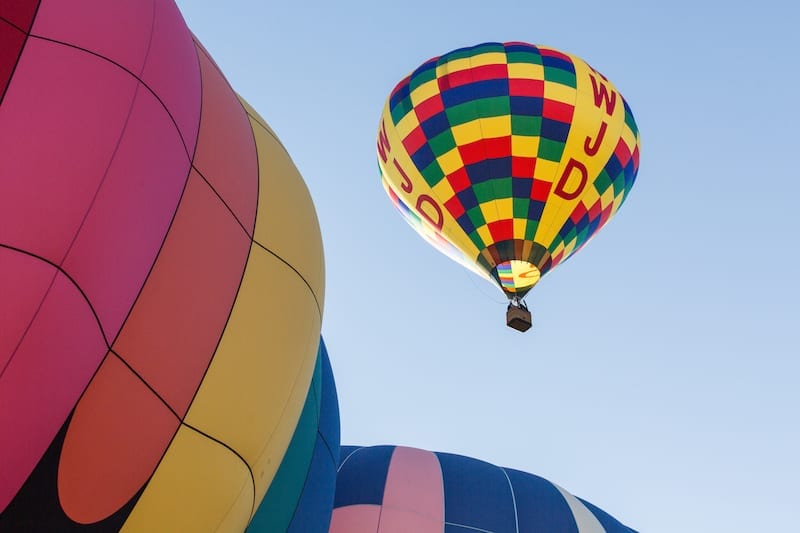 Photo courtesy of Balloons Over Bend.

If the hot air balloons aren’t enough to entice you, Balloons over Bend will also have arts and crafts, rock climbing, bouncy houses, water toys and game booths to entertain kids and families all weekend. This year, the Children’s Festival will be held at the Deschutes Historical Museum and will include the annual Summer Shootout Marble Tournament. The night glow balloon presentation will launch from at Riverbend Park and Sunriver Resort. All proceeds benefit Saving Grace. 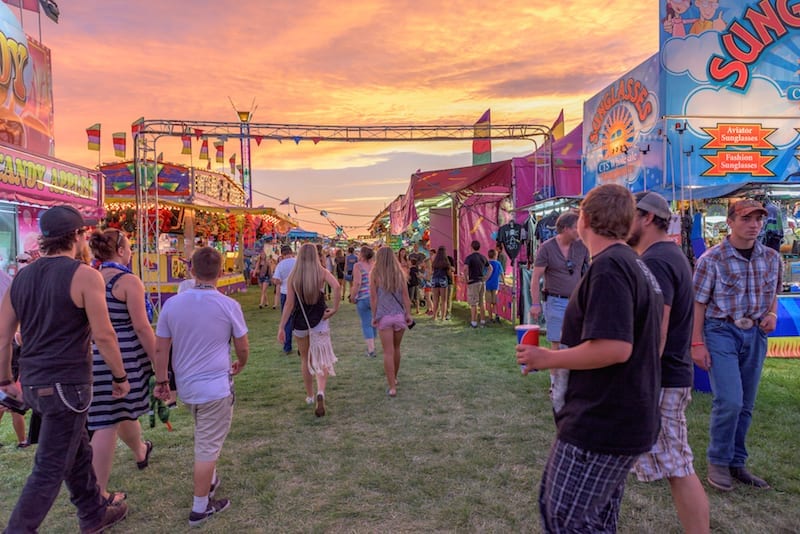 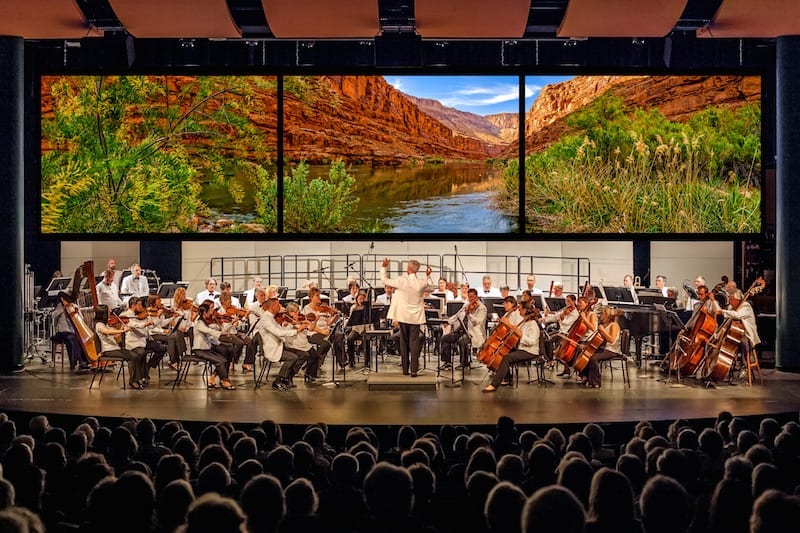 This year is the fortieth anniversary of the Sunriver Music Festival, a classical music festival that brings world-class musicians to Central Oregon each August.All proceeds go toward the Young Artists Scholarship Program and support emerging artists. Performances are held in Sunriver’s Great Hall, creating an intimate musical experience.

This is the first year for Central Oregon’s newest beer festival, Redmond Brewfest. 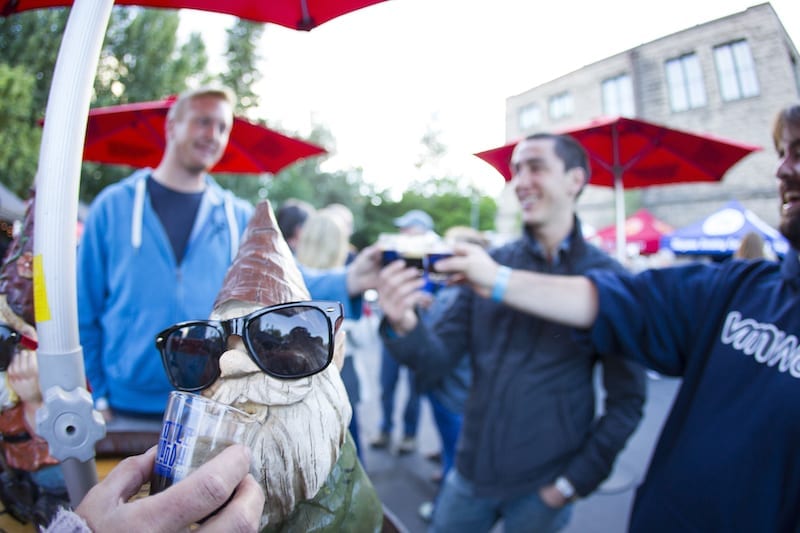 Photo courtesy of Lay It Out Events.

The Little Woody Festival is a showcase and celebration of all barrel-aged libations, from beer to cider to whiskey. Originally from Bend, the Little Woody made it’s debut in 2002 and has since spread across the Pacific Northwest Twenty local and regional brewers will be pouring samples of their barrel-aged drinks.

The Sisters Folk Festival has encompassed everything Americana since 1995. This year there are eleven stages featuring folk and americana bands. Acts include emerging local bands as well as national groups. Beer and wine are available in designated areas and food will be sold by local vendors and restaurants.