With First Friday, a beer festival fundraiser and a ski race on the calendar, it’s going to be a fun weekend in Central Oregon. 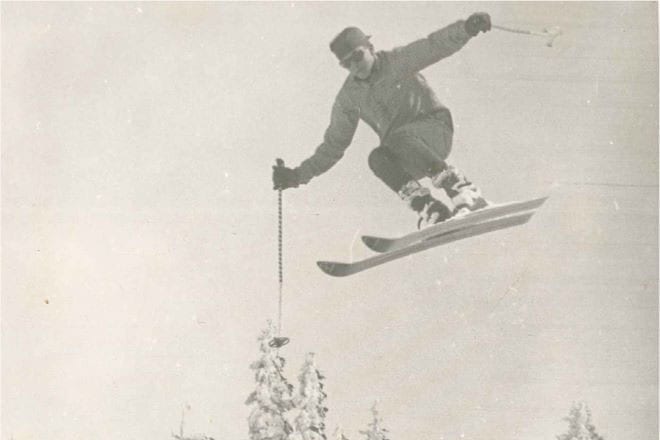 It’s the first First Friday of the year this weekend, when businesses downtown and in the Old Mill District stay open into the evening to support local artists and galleries. Wander and discover new and featured artists around town. There are usually small bites and refreshments available.

The Jones Road String Quartet, which consists of John Fawcett (who performed on NPR’s “From The Top”), Mateo Garza, Ben Kroeker and Amy Wheeler, will be hosting a free concert at the Bend Church (680 NW Bond St.) on Friday evening. The four musicians are all students and formed the group in 2017.

Drink beer and support the Camp Fire Relief Fund at the Bend Resilience Beer Fest. Held at the Les Schwab Amphitheater from 2 to 8 p.m., the beer festival will have eighteen breweries pouring to raise money to support the relief efforts for the November 2018 Camp Fire, the deadliest wildfire in California’s history. There will be food trucks on site as well as live music.

A fun, festive and informal ski race takes place at Mt. Bachelor on Sunday. Head to Cliffhanger Run from Skyliner Express to take part in the sixteenth annual Mike Puddy Memorial Ski Race. The event is open to all levels, including families. The gates will be open from 11 a.m. to 1 p.m., and all the proceeds will benefit Mt. Bachelor Sports Education Foundation.

Share This Article
« Weekend Roundup: December 26-30
3 Places Where You Can Cross-Country Ski With Your Dog »