You are here: Home / Home / A Growing Neighborhood

The site of a failed farming experiment blossomed into one of the most desirable neighborhoods in Bend. 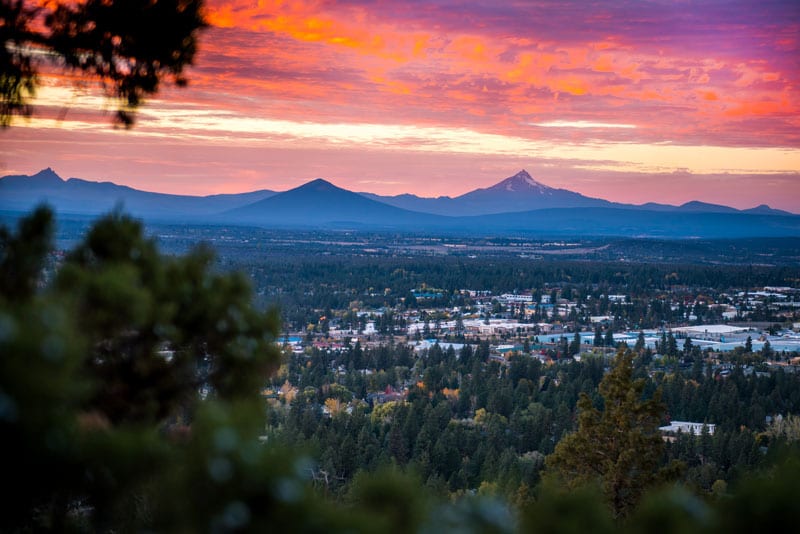 Jackie Vance rented houses on Bend’s westside for twelve years, but when it came time to buy a home in Bend, she chose the Orchard District for her family.

Also known as Midtown, the Orchard District is the area that stretches from Hollinshead Park to Pilot Butte to Highway 20 and the Parkway. The name refers to an experiment that took place in the 1930s to test Central Oregon’s agricultural potential and grow apples. That experiment ultimately failed, but today it’s a part of Bend that has both large residential properties and prime commercial locations, quickly becoming the place to be in town.

Developed in the mid-twentieth century, the residential lots in the neighborhood district are larger than most you’ll find in Bend. That’s part of what drew Vance there. “There’s enough room to throw a football around,” said Vance, as well as enough room between homes that houses aren’t on top of each other. 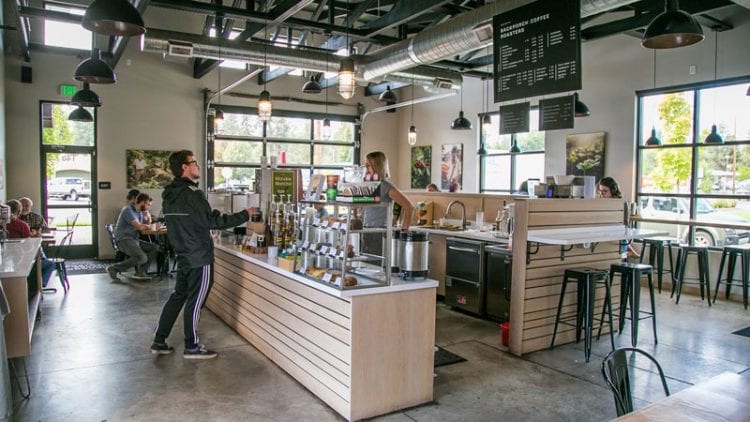 Backporch Coffee Roasters joined the neighborhood several years ago, marking an uptick in goods and services for the area. Photo by Alex Jordan

That’s not to say the neighborhood isn’t close, though. “We have such great neighbors,” said Vance. “The kind of neighbors that take care of each other’s kids and borrow cups of sugar. Impromptu gatherings happen all the time. It reminds me of the neighborhood we grew up in.”

Families have settled in the Orchard District because of its close access to places like Hollinshead Park and Barn, which boasts a large grass park, off-leash dog area and the Franklin’s Corner Community Garden. “It’s probably the biggest draw for that neighborhood,” said LivBend realtor Jodell Born.

Other nearby outdoor areas include Stover Park and its baseball diamond as well as Al Moody Park and its play structure. “It’s all very walkable and safe—people drive slower,” said Born.

The Orchard District Neighborhood Association has a strong presence, creating programs that engage the residents and spearheading projects like the Laurel Pocket Park, a sustainable garden that was landscaped in a piece of property that would otherwise have gone undeveloped because of its smaller size.

Amenities in the area include drugstores and grocery stores within walking or biking distance of most residential streets, and easy access to Highway 97. Recent additions to the commercial centers include Backporch Coffee Roasters and Parrilla Grill—both popular westside destinations that bet on the growing interest in Midtown. 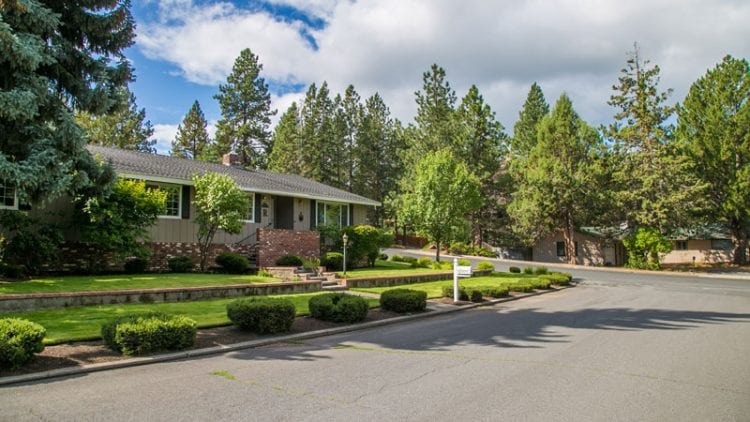 Larger lots, wider streets and established trees are part of the appeal in the Old Orchard District. Photo by Alex Jordan

Most homes in the Orchard District were built between the 1950s and 1970s. There are a variety of ranch-style, single-level homes with large lots that help this almost-urban area retain its residential appeal. Vance and her family live in a 1950s-era home set back off the road, like many homes in the area. It was a fixer-upper when they bought the house five years ago, and today, with some updates and the growing popularity of that part of Bend, the home has significantly increased in value.

Realtor Born said that the single-level homes in the area are selling in the mid-to-upper 300s, and the values will only continue to increase. “It’s still a desirable area to be, and I think it will continue to be as more amenities come in,” she said.

Vance and her family host neighborhood gatherings at their home each year to cultivate the close relationships they have. “Every year it gets bigger and bigger,” she said. “There are a lot of connections, and it seems like in this area everyone is willing or wanting to make those connections. It’s a community.” 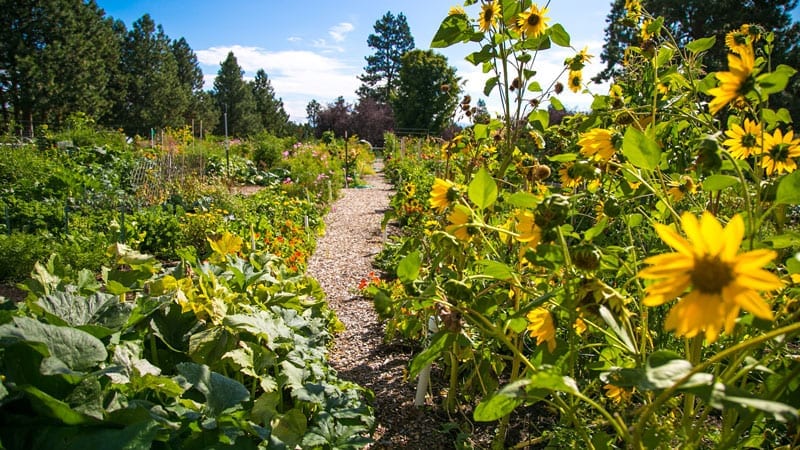