You are here: Home / News + Features / A Swimming Chance For Fish On The Crooked River 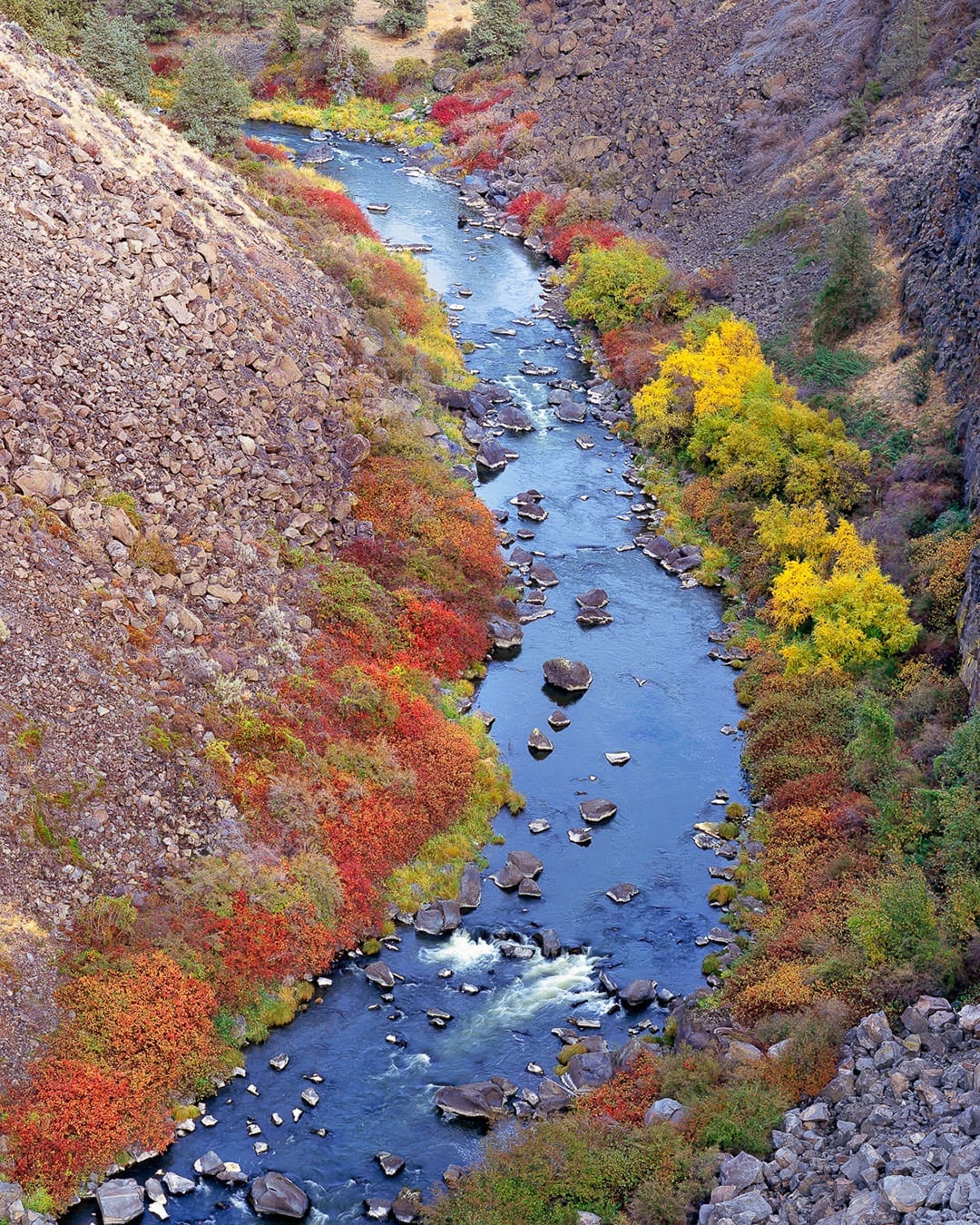 “We are confident that we will see natural reproduction and eventually a self-sustaining population once these fish establish themselves in the Crooked River,” said Hodgson.

The project, which is expected to be completed in fall 2019, is a long time coming for fish and fish advocates, due in part to the high price tag. The final project cost is expected to exceed $10 million, with a large portion of that coming from the Deschutes Valley Water District, which operates the dam at Opal Springs.