You are here: Home / Business / Taylor NW Brings Passion and Philanthropy to Construction

Taylor NW is a family-run business in Bend that has focused on serving the Central Oregon community. 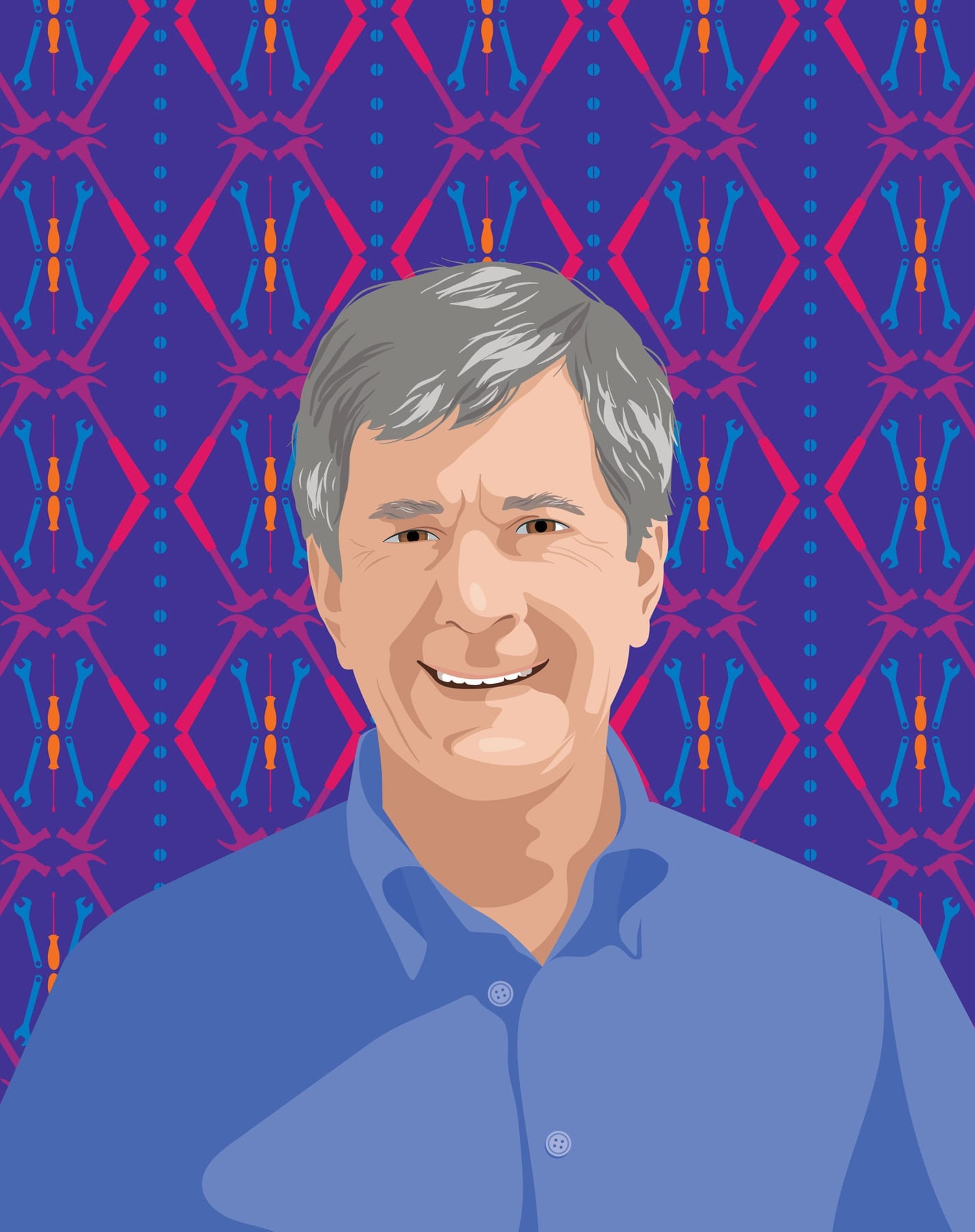 Hap Taylor and Sons was a big name in construction in Central Oregon in the 1980s and ’90s, with one of those sons, Todd Taylor, continuing to dominate in that sector here today. He and his wife, Lorri, have run Taylor Northwest, a heavy construction contractor and commercial development company in Bend since 2008.

Although the Taylor company name is well known locally, Todd Taylor believes the behind-the-scenes influences of his mother and grandmother were crucial in the family businesses’ longevity and success. It began in the ’60s, with Hap Taylor, now 81, working in construction here through the ’70s, on projects such as Black Butte Ranch and Sunriver resorts. He formed his own company, and by 1987, had added “and Sons” onto the name.

The family sold that enterprise to Knife River in 1998, and Todd Taylor was its regional president overseeing Oregon, Washington and Idaho for the decade before he and Lorri launched Taylor Northwest.

“One thing that’s really important to me and Lorri, and she is truly my equal in life, is that growing up, you can’t underestimate how important my mom was in process. My dad had the name, and my mom was a huge influence on doing the right thing,” he said. For decades, his mom, Sandy Taylor, 79, worked with many nonprofits, including one providing meals for people in need, which she still does today, or donating her time as an interior decorator.

Sandy would get the family company to donate labor and equipment for community projects. In the 1960s, Bend Parks’ legendary leader Vince Genna would routinely recruit local businesses including Hap Taylor’s to help get local parks and ball fields built.

“Early on, we recognized we could use those tools philanthropically as well,” said Todd Taylor. The company’s 170 employees get satisfaction from it, too, whether it’s making an exhibit trail accessible to wheelchairs at the High Desert Museum or doing structural work for J Bar J Youth Services.

“It’s just part of being in business in Bend and being a community member in Bend,” he said. “A lot of people give in a lot of ways, and our way may just be more visible because we have big equipment … tools that most people don’t have.”

The Taylors expect their children to carry on the company’s tradition of community service—should they continue to prove their passion for the work, he said. Their son, Joe Hap Taylor, 25, and daughter, Abigail, 22, are interested in the commercial development side of the business and are meeting their parents’ criteria of pursuing a master’s degree in a related field. Both are in the real estate finance program at Portland State University.

“They must present passion and desire to be a part of it and put in the energy, as Lorri and I as owners, and the rest of the employees have,” Taylor said.